Whoops I haven’t posted in a minute! My apologies. Things have been busy at my new job and then my Chromebook pooped out for a bit… Hopefully back on track now tho!

Thoughts about what I’ve been up to:

I finally saw Detective Pikachu! Having played the game, I had a lot of random expectations about the story line, and being a longtime Pokemon fan… I have expectations about how these ‘mons are supposed to LOOK in real life. And most of them, while they were designed beautifully and were very lifelike, did not look like Pokemon. They were fuzzier than they should have been. Jigglypuff is NOT a fuzz. It’s a squishy poof. THERE IS A DIFFERENCE! I didn’t looove the changes to the storyline either. So I only give the movie at 7 out of 10 stars. I would like to see more. I would also like to be consulted on the design planning in the future.  😜

I’m late to the party, but I recently picked up Harvest Moon: Light of Hope for PS4! I bought it on eBay for $12; I guess the price was so low because it’s been out since 2017. But I hadn’t played it yet so it was new to me!

For many years I had shunned Harvest Moon and Natsume for parting ways with Story of Seasons creators XSEED. Suddenly there were two farming games out in the market with blue haired Harvest Goddesses… and for a while I preferred Story of Seasons. That was mostly because Natsume went in this crazy Minecraft-style game play direction that everyone hated. But then Story of Seasons went a bit overboard with the “you can literally craft EVERYTHING so good luck building your whole farm yourself…” situation. It gets overwhelming to the point where you want to find something else to play entirely.

When I read reviews about “Harvest Moon going back it it’s roots” for the 2017 Light of Hope title, I thought it was time to give Natsume another chance. Plus I had found the game brand new on eBay for dirt cheap… why shouldn’t I snatch it? And I’m really glad I did. It’s totally worth $12 lol!

I’ve played through the end of Fall Year 1 and I’ve already beaten the ‘main storyline’ of the game, which was to restore the Lighthouse. This was done by achieving specific goals and obtaining certain items (crops, animal products, etc.) for various missions. It was pretty similar to Stardew Valley, actually. Once you complete the main story, you have access to additional farmland and seeds for new crops. Plus, you can only get married after you complete the main story, which I think sends the right message to kids lol! Get your life together and THEN find a partner! 😂

I also downloaded “What Remains of Edith Finch” with my PS Plus membership, and I played through that game pretty quickly. While it’s a relatively short video game, it’s more like an immersive story book. It kind of reminded me of the game Myst, which I never quite figured out when I was a kid. The navigation in this game was easier than Myst thankfully, and I thought the ‘puzzles’ that you have to complete to unlock a family member on the family tree journal was really innovative. The story was a bit morbid for my taste and the ending was a total cop-out, though. I’d like to see this type of game in a more fantastical setting, like a castle or in outer space.

AND THEN POKEMON RUMBLE RUSH HAPPENED.

Right under my nose. I’ve been busy and didn’t know Pokemon Rumble was coming out on mobile! If you’ve been reading my blog for a loooong time (the Glux Blog is TEN years old after all!) then you know that I’ve been a fan of the Pokemon Rumble series since back in the Wii days! Turning Pokemon into cute little toys and then letting them fight each other battle royale style is such a fun concept to me. I really love playing it on my phone! Console games don’t even matter now! Until Pokemon Sword comes out in the fall, of course. Then I’ll dust off my Nintendo Switch, which hasn’t really been getting much attention lately.

I’m assuming everyone watched the Nintendo E3 presentation, which included the unfortunate news that Animal Crossing: New Horizons would be coming out in March of 2020 instead of this year. This is very tragic indeed. I’m starting to think that a new conspiracy is brewing… Here is my evidence:

Soo… let me get this straight… Bowser takes over Nintendo, and then Animal Crossing immediately has a delay. Propaganda is emerging about Tom Nook not being a crook and that we should trust him and submit to his points system when we move to the New Horizons islands. Then a beloved character is made to be superfluous by game updates, leaving his employment status completely up in the air! Something FISHY has been going on in Animal Crossing land! 😜

It’s been rough getting over this game delay, but the news of a sequel to Breath of the Wild in development helped soften the blow. I also think Luigi’s Mansion 3 looks pretty fun… but what were they thinking with Gooigi?? 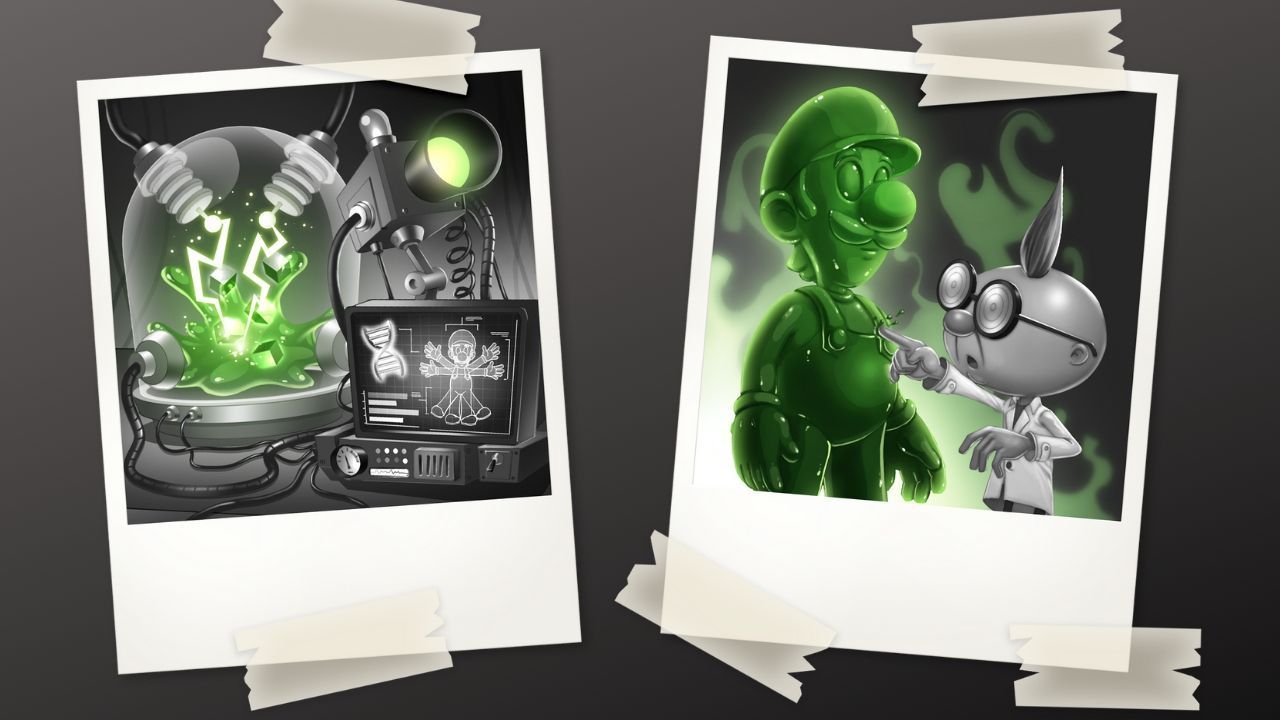 Welp, that’s what I’ve been up to. What games have you been playing lately? What are you looking forward to playing from this week’s E3 announcements? Leave me a comment and let me know! 🤩