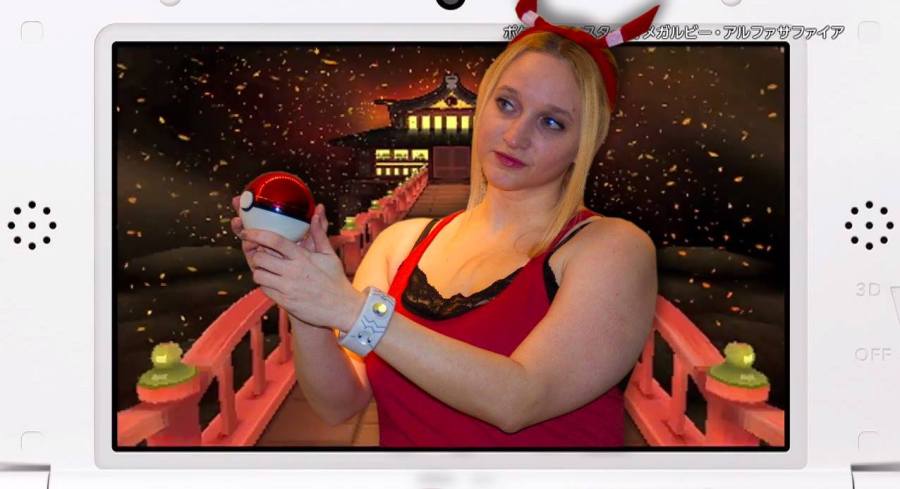 That’s Glux – pronounced like “ducks” – Box.  Or Glux for short.  Or G-Box.  My code name is a mispronunciation of my last name, and it existed years before Microsoft’s console was even a prototype. My name is NOT a tribute to Xbox in any way.

This blog was established in December of 2008.  Originally this blog was designed to be an online “news source” for my Animal Crossing: City Folk town, Shaolin.  I had intended to post my turnip prices twice daily in an effort to make it big in the stalk market.  Since that rarely pays off, the blog evolved to just a general ACCF blog, and when that game’s popularity died down, I decided to expand my blogging topics to all of my favorite Nintendo games.

My cosplay journey started with a simple Villager costume and from there expanded to many different Smash Bros./Nintendo characters, including Link, Princess Peach and Zero Suit Samus. Then I branched out and started cosplaying non-Nintendo characters, such as Cat Woman and Stormtrooper. I’m always on the prowl for new ideas. I enjoy taking photos and Photoshopping myself into the character’s environment. Want to see my cosplay catalog? Visit my cosplay photo sharing site: gluxboxcosplay.shutterfly.com

In real life, I work as a social media manager.  I also design mailers, postcards and other marketing materials for StreetPass Long Island and StreetPass LA.  I’ve designed the logo for Pokemon DS NYC, and business cards for some of my colleagues.  You can check out my professional website and resume if you’re interested – www.debleemedia.com. I’m also well-versed in the Gaming Convention Panel scene, as I have been a panelist/speaker at PAX East, New York Comic Con, Eternal Con, Winter Con and more where I have also co-hosted the Nintendo Feud Game Show.

I also write book reviews and… well, whatever else I feel like writing about! That’s what blogs are for, right? Thanks for visiting!

What else do you wanna know about me?  Post a comment and I’ll update this page with my answers!

3 thoughts on “Who is GLUXBOX?”