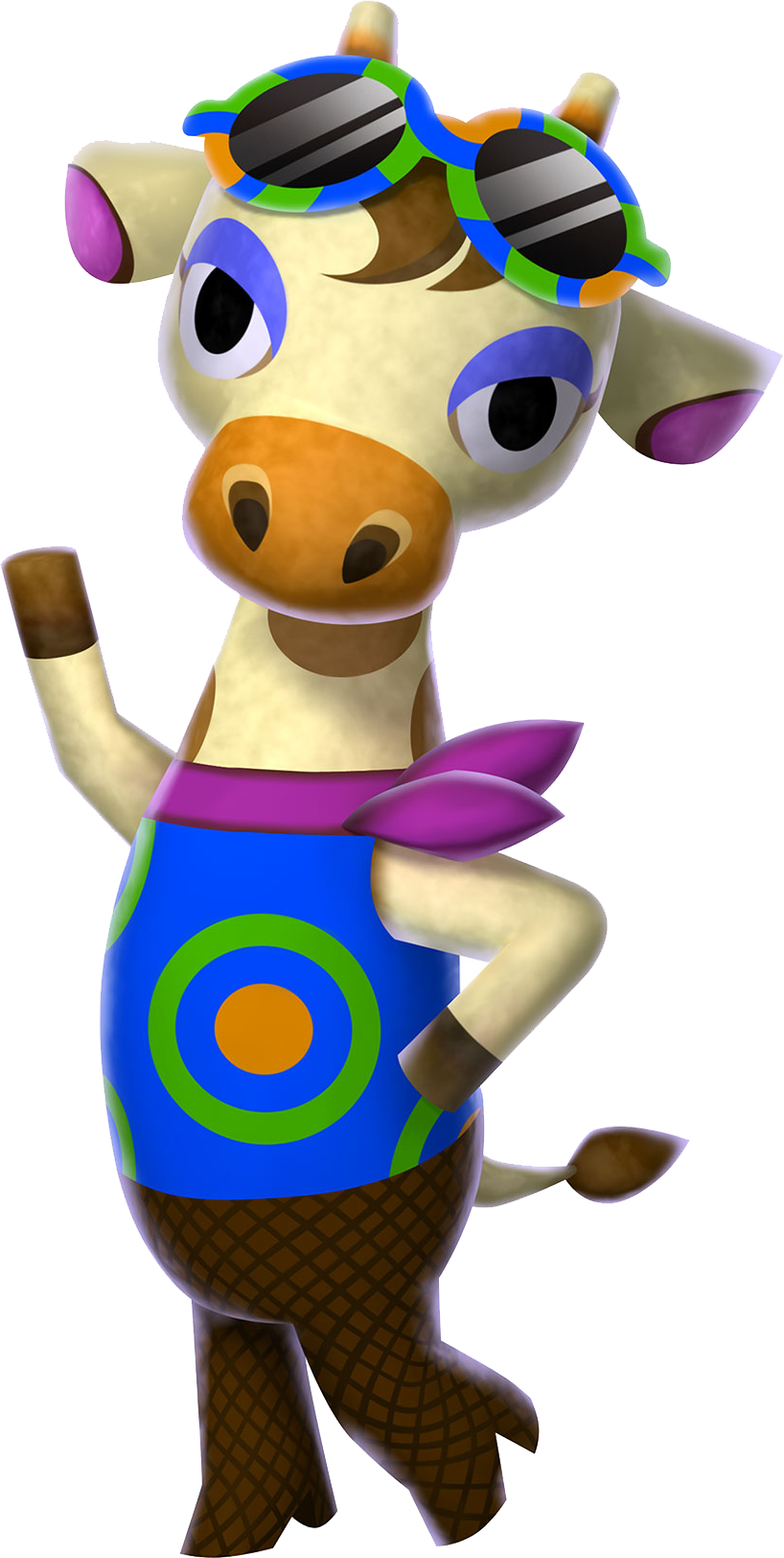 Usually when a prominent fashion designer disappears, people notice. Gracie, the giraffe well known for their avant garde fashions and outlandishly priced upscale furniture sets, has been missing for quite some time. The boutique store, GracieGrace, is nowhere to be found in AC:NH. With such lucrative profits, why would the famous fashionista have vanished?

Gracie’s colleague, Labelle, hasn’t been very helpful in this investigation. In AC:CF, she had worked directly under Gracie as a sales representative in the GracieGrace store. It was known that she had been studying fashion design and was Gracie’s apprentice, though it is unclear if Labelle had influenced any of the trendy GracieGrace fashion styles. At the time, there were rumors that Labelle had abandoned the family business, the Able Sisters tailor shop, but the animosity was only amongst the three Able sisters.

In AC:NL, Label dropped the pretentious -le in her name, and also quit her job at GracieGrace to return to the Able Sisters shop. Gracie was left to run the boutique all alone. Perhaps Gracie and Label had disagreements within the business, driving Label back to her sisters? Or was Label simply homesick? 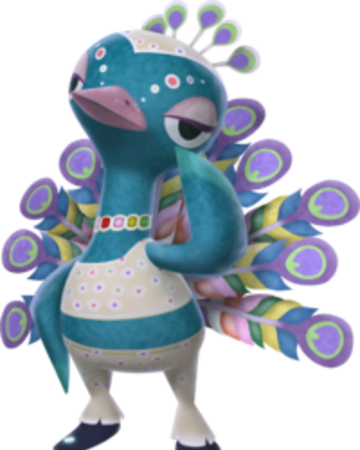 Another fabulous character gone missing is Pavé, the mascot of the Festivale holiday. However, this character’s disappearance is still unconfirmed. Pavé only appears during Festivale, which occurs at the end of winter/start of spring, usually February or March. There have been no official news of this event happening in AC:NH, and at the time of publication, no update had been announced. We hope to find Pavé dancing their way to the islands of AC:NH very soon. But until some information is released, Pavé remains on the missing persons list. 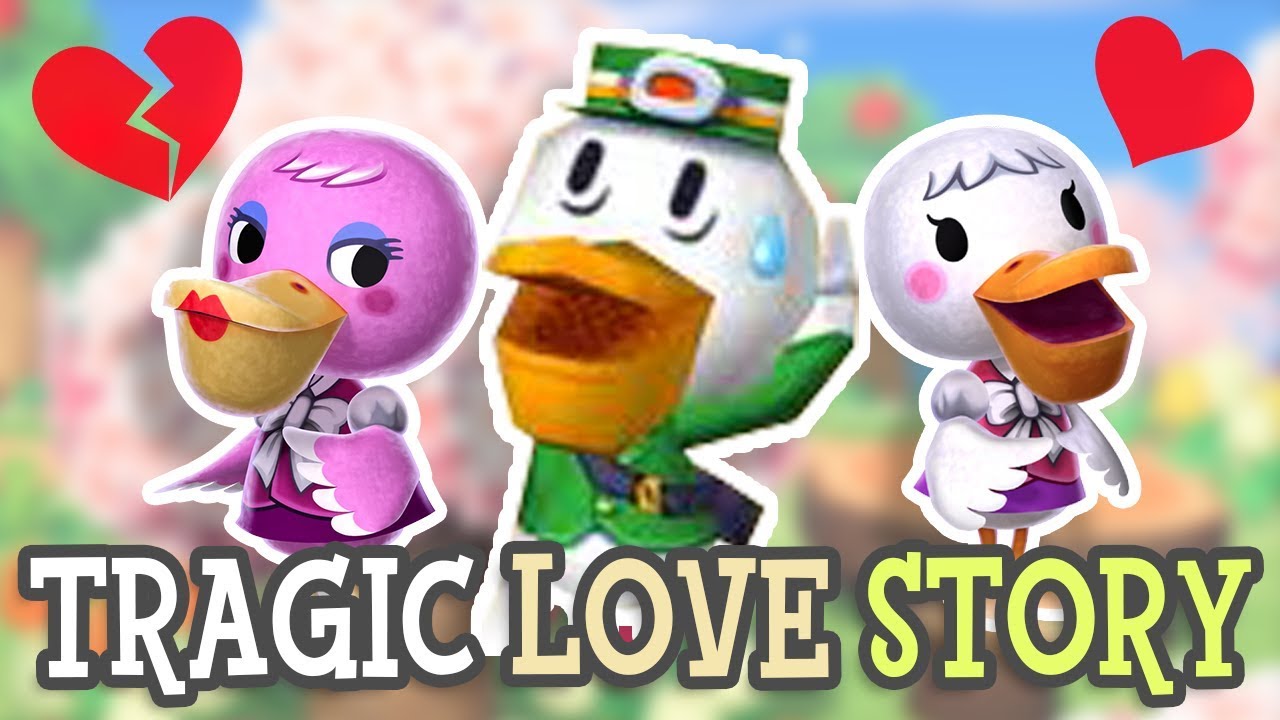 Who doesn’t enjoy a good love triangle? Pete was the mail carrier pelican, bringing the mail every day in Animal Crossing… until he vanished. His coworkers, Pelly and Phyllis, worked at the post office (or Town Hall, depending on which version of AC) and helped villagers to send letters and packages to other residents. Pelly worked during the day, and was a very pleasant pelican with a huge crush on Pete. Phyllis had a bit of a bad attitude because she was forced to work the night shift. She was not interested in Pete, but he was always gushing about how much he loved Phyllis. An unrequited love triangle, tragic for sure.

But what’s more tragic is that their disappearance remains totally unexplained. In AC:NH, Orville is the one that handles the shipment of cards and packages to friends and residents, and he does this at the airport for some reason. What happened to Pete’s deliveries and Pelly and Phyllis’ jobs? Were they replaced by Orville and Wilbur? Or did they disappear, leaving a vacant role for Orville to fill?

And if they did disappear… what happened? Did the postal pelican unrequited love triangle come to a horrific end, like Romeo and Juliet?!

The most generous character in all of Animal Crossing, Phineas, has sadly been added to the missing persons list. In AC:CF, this friendly sea lion could be found in the city with his grand calliope, handing out a variety of balloons, pinwheels and bubble wands for free! He loved to bring joy to the people, and never asked for any kind of payment for all of his good deeds.

Phineas changed jobs over time as he continued to pursue his interest in spreading happiness to all. When he turned up in AC:NL, he had become a Scout Leader! He would hand out badges to villagers for completing tasks around town, and was so happy to congratulate them for their diligence!

Now, Phineas is nowhere to be found. The Nook Miles system seemingly has replaced the need for a Scout Leader handing out badges in AC:NH. What has become of the generous Phineas?? 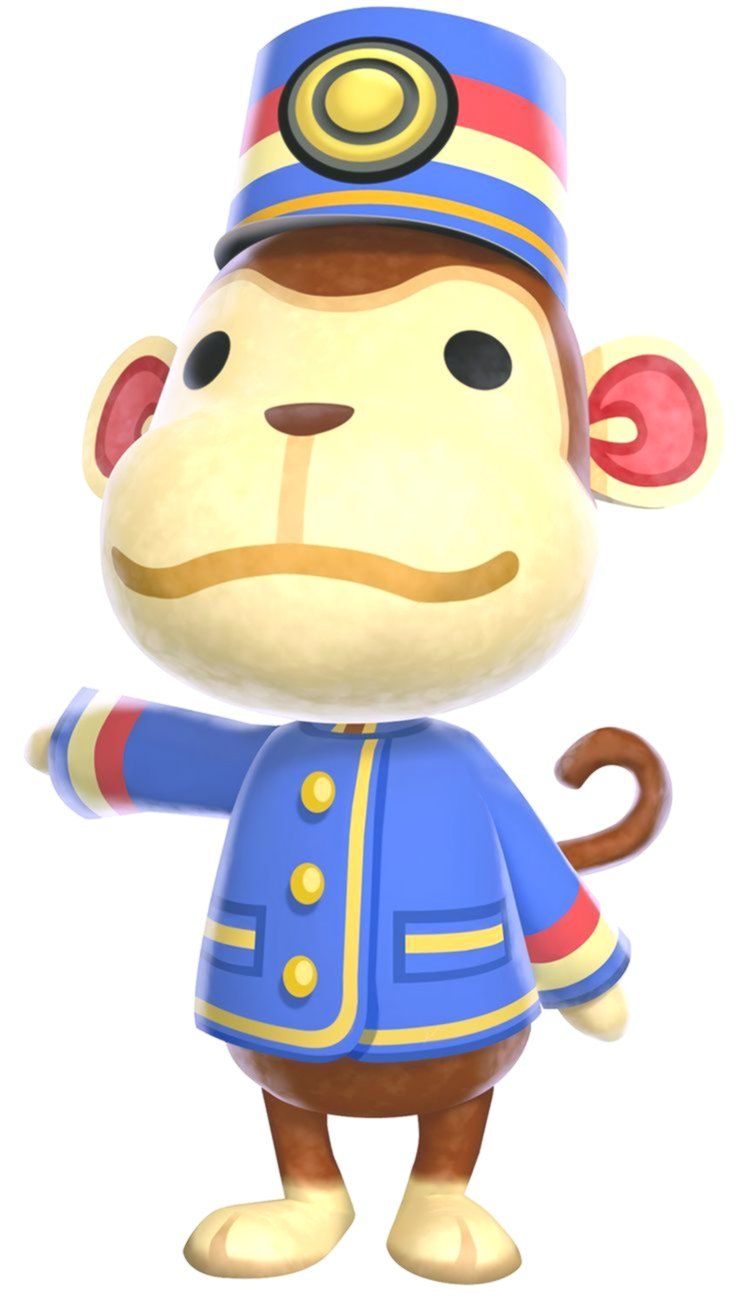 The friendly monkey working at the train station has disappeared and reappeared throughout the history of Animal Crossing. Not every town has had a train station, but he always seems to be on hand if there is any need of a station clerk. Porter was well-liked by all, but it does make sense that Porter would not have appeared on a deserted island. From what research shows, Porter has only ever worked in the train station, and obviously there is no need for a train in the island life of AC:NH. But it would be nice to hear from Porter, since he was last seen working at a train station in AC:NL. Even station clerks need an island getaway once in a while. There are high hopes that Porter is well, and simply working very hard in some area that has a higher demand for railroad employees.

It is important to note that, once again, Porter’s job role was replaced by Orville. It is a bit suspicious that Orville and Wilbur have managed to usurp the roles of so many beloved characters, seeingly putting them out of work. What happens to an unemployed character in Animal Crossing? More research is definitely needed. 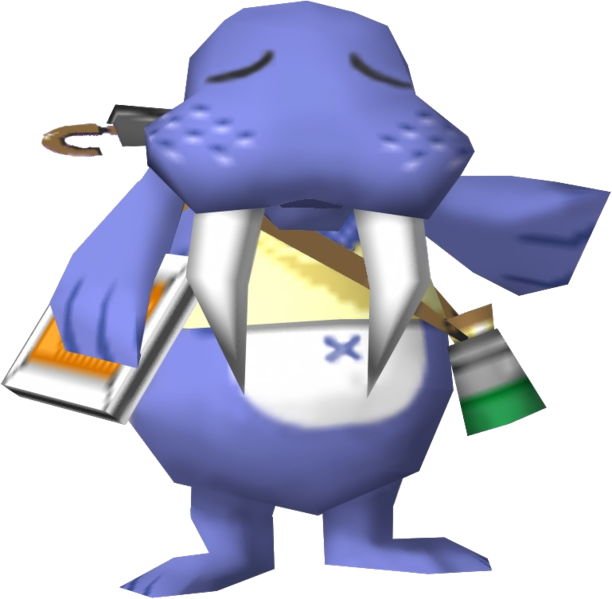 Through the years, many types of jobs have been replaced by machinery. Unfortunately for Wendell, his dreamy job of sharing custom designs from villagers and Nintendo has been replaced by a kiosk in AC:NH. Wendell, always dressed in pajamas, once traded wallpaper designs for tasty fish. Perhaps there was too much competition with Saharah in the wallpaper business, because in AC:WW his art was focused on custom designs, including professional DLC designs from Nintendo. In AC:NL, Wendell was only found in the dream world, evidently hired by Luna to distribute custom designs made by the villager who hosted the dream village.

But now, Wendell’s job has been replaced by a computer screen. Custom designs and patterns are easily downloaded through the kiosk at the Able Sisters shop, or even via QR codes using Nook Phone. Without a way to share art, where has Wendell gone? It might make sense if Wendell would find sanctuary at Harv’s Island in AC:NH, but so far he has not been found.

This ends the Animal Crossing Inquirer’s 3-part special report on the missing characters of AC:NH. Hopefully all of these characters will turn up and there will be perfectly good explanations for their absence. But until they reappear, all we can do is speculate! If you know anything about the whereabouts of any of the characters featured in this three part article, please contact the Town Hall!