What do you think of when you hear “Brooklyn, NY”? For most people, maybe it’s the Brooklyn Bridge, or the Barclay’s Center, or Junior’s Cheesecake. (All wonderful things!) But when it comes to me, I think of Coney Island!

Coney Island is so much fun to visit. They have roller coasters and amusement rides, a minor league baseball team, a beachfront boardwalk, a museum, an aquarium, and of course the freak show! There is an old world kind of charm that still lingers on Surf Ave. I used to go there a lot when I lived in Park Slope – I recommend that everyone visits Coney Island, and the original Nathan’s Hot Dogs location at least once! This is also the home of the Coney Island Brewery, which has awesome beer and hosts lots of super fun events, like when they hosted a Cinnamon Toast Brunch to celebrate the launch of their Cinnamon Toast Kolsch beer.

But I know. Sometimes it’s hard to make the trip. From where I live now, it’s like a two hour endeavor to get to Coney Island. Luckily, Coney Island Brewery understands that it’s not easy to get to them all the time, so they coordinate with local bars in Manhattan to bring a little bit of Coney Island to the heart of the city!

Most recently Coney Island Brewery hosted a tap takeover at Taproom 307. It was SUPER fun! I was greeted by a stilt-walker before I even got inside. 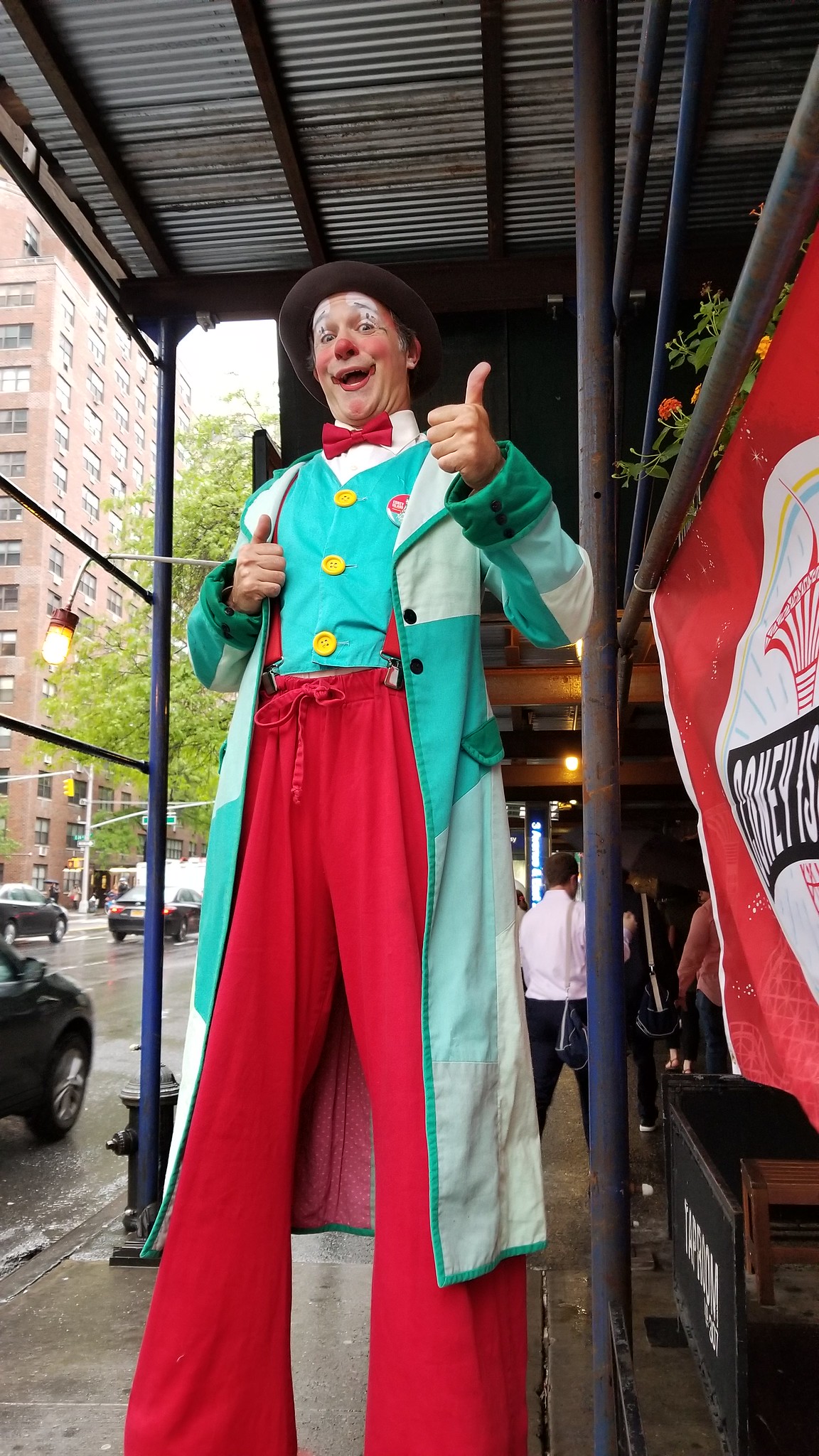 For me there were two highlights – delicious Watermelon Wheat Ale and the professional Sword Swallower: Claire Kasper! She was beautiful and talented, and of course very friendly and nice. Not only did she swallow a sword, but she used a hammer and nailed a nail up her nose. 😱 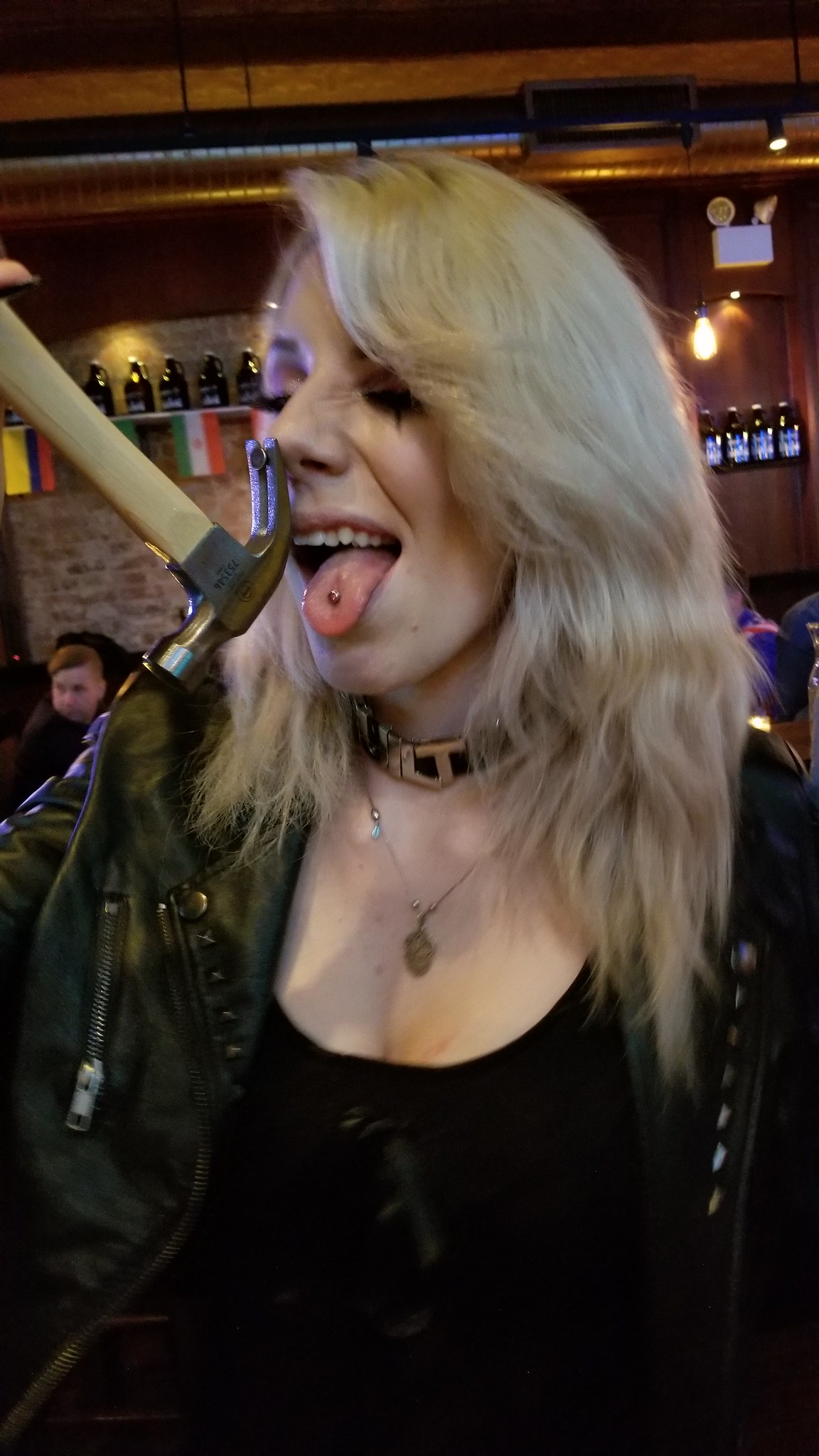 I got a video of the sword swallowing. Claire had this crazy wavy looking sword. Seemed pretty risky! Check it out! 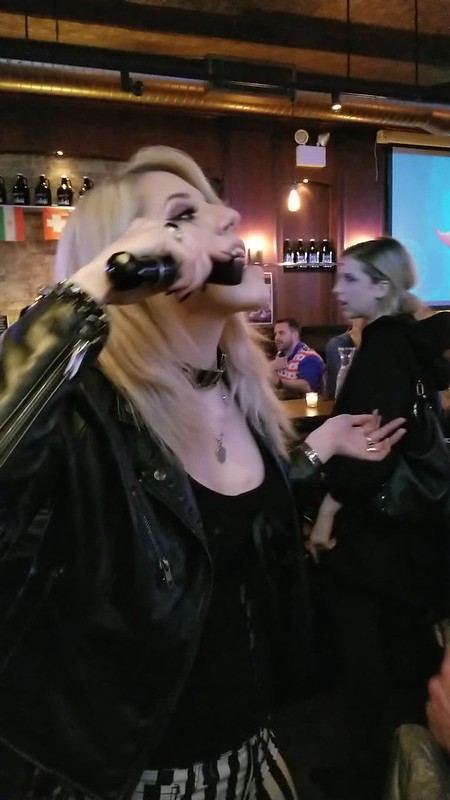 Love it!!! She’s so cool! Anyway, we had a lot of fun and I highly recommend everyone to check out Coney Island Brewery beers, events and the brewery itself! It’s super fun and they do lots of giveaways. I got Mermaid Pilsner pins and CIB sunglasses. 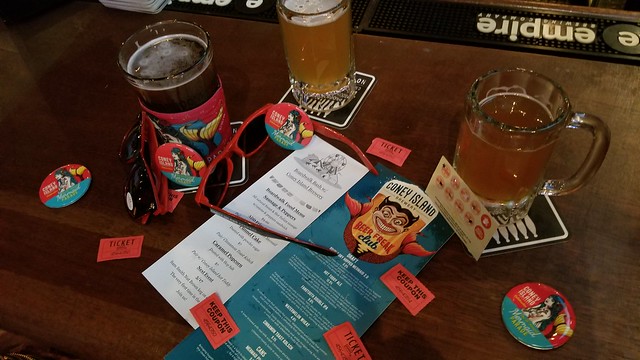 They give out raffle tickets when you buy their beer at the tap takeover, and then give out cool prizes! My friend won a sweet cooler!!