When I first learned about Stardew Valley, the game had already been out for a long time. SDV started out as a PC game in 2016, and then it migrated over to home console systems like Switch and PS4 in 2017. It’s a really cute game with retro graphics and all of the fun of a farming and harvesting sim game, plus the drama of big business vs small local business. As an added bonus, I love being able to craft artisan items like cheese, wine and beer, and I like the freedom that the game gives you to create your own farm layout.

It’s a great game. I really can’t complain about the game itself. But there has been some… drama in my gaming life regarding SDV because of some recent updates.

ConcernedApe, the game creator, developed an update to SDV that would allow new fun features like multiplayer and a new location to visit. I was pumped! I told everyone that would listen about this new update coming! Then it came out… only on PC. We’ve been waiting since August to get the software update that PC gamers are enjoying, but so far the only news to come out on that front is that they are QA testing the update for Switch. It’ll be released… SOMEDAY! Great.

If that wasn’t heartbreaking enough, earlier this week another bomb was dropped: Stardew Valley was now available on MOBILE!! Holy sheets! I rushed to the Google Play store to find out… yep. It’s only available on iOS right now. And it’s slated to come out on Android (which is what I use)… SOMEDAY!!! 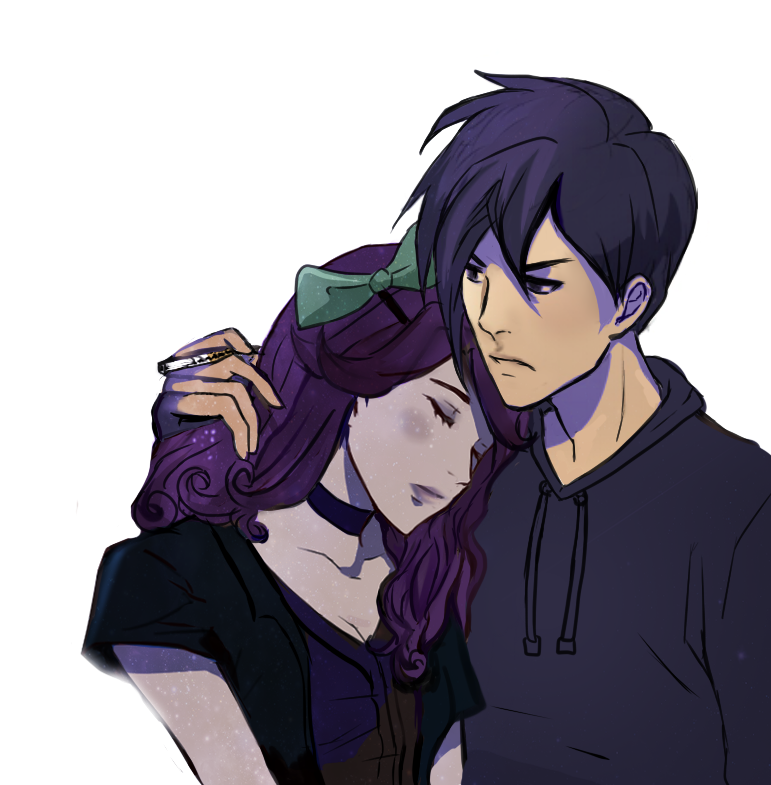 Soooo I’ll just be sitting here NOT playing SDV on Switch out of spite and NOT playing it on my mobile phone because that’s out available either. It’s like ConcernedApe enjoys twisting the dagger in my heart! Wahhhh!

4 thoughts on “Stardew Valley of Tears”