As part of my NaNoWriMo Prep, I have been developing a setting, characters and story structure so I can focus on simply writing when November starts. My plan has been to write my story based completely on tarot card pulls. As a writing exercise, I thought it would be fun to write a little ‘travel guide’ of sorts for the fictional setting that I am developing for my story! I used the Fantasy Name Generator to come up with the names. The tarot cards that I pulled for setting are:

The vast archipelago empire of Peangach, found on the northeast hemisphere of the Evero realm, was officially established after the “Blood Wars of the Bronze Age” over four centuries ago. At that time, the original Orm’shye Templar Monks claimed the mother island of Peangach as their birthright. The ancient Orm’shye Templar Monks created the first Orm’shye Temple in the newly formed capital city of Peangall, set upon the highest point of the largest Peangach archipelago island, also referred to as the mother island.  Centuries later, the thriving Peangach Empire has a population of 19,500 across all of the islands in the chain. Currently, the Peangach Empire is at war with the Imperial Issadel, a seafaring nation which populates a vast island system spanning across the southern hemisphere of Evero. The ongoing Spirit Wars have been fought for the last 80 years and neither side has a major advantage. 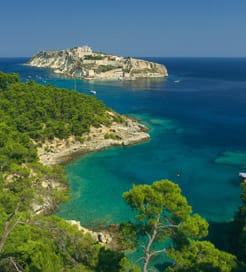 Gorgeous views from the Peangall Orm’shye Temple in the center of the archipelago chain are some of the most famous in the region. From the temple’s highest viewpoint, visitors can see the distant Cyis Island, located a few miles offshore from the mother island Peangach. Branching out from the mother island are the smaller Peangach archipelago islands of Cyis, Nepos, Ageos and Hatkal. These islands are focused on the mining and forging of iron ore and gemstones to create world renowned ironworks that have brought the Orm’shye Templar their immense victories through the centuries. The weather of the Peangach archipelago is hot and sunny for most of the year, with a cooler rain season to balance out the heat.

The Orm’shye Templar Monks incorporate their enchanted gemstones into metal with such artistry that their ironworks are sought after by other nations of Evero. The artistry of the Monks is replicated in the architecture of the towns. The city residents are devoutly religious and focus on meditating and praying for strength for the militia and their magical weaponry.

The Peangach Empire has been warring with the Imperial Issadel over spiritual domination of Evero for a very long time. The two neighboring countries, while common in language and some customs, have major religious disputes that have been fought on and off, seemingly since the dawn of time. The Spirit Wars began as a result of civil unrest of the Peangach Empire’s southernmost residents, who had fallen victim to several hurricanes, floods and vicious sea dragon attacks, all suspected by the Peangach to be caused by the Issadel nation. 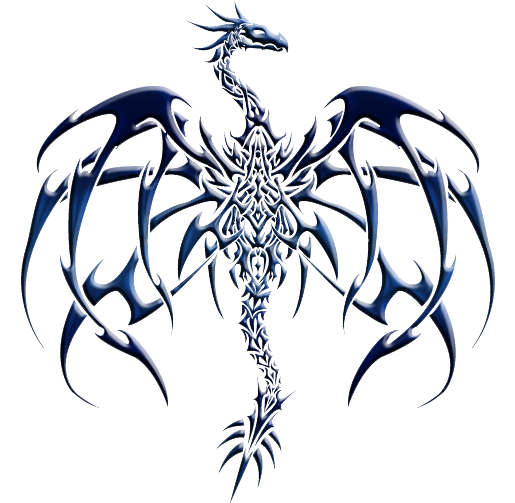 This is because the Issadel follow the Ancient Iss’ghao religion, which is a spiritual movement deeply rooted and connected to the sea dragons that dwell in the depths of the oceans of Evero. Those who claim to be true practitioners of the Ancient Iss’ghao say that they can communicate with the sea dragons and even harness their power. These rumors, while disputed by many scholars, lends to the Issadel being blamed for any sea-related calamity or unfortunate event. The Issadel nation claims innocence to these accusations, and the war started as a result. While the Peangach have a distinct advantage on ground combat, using their vast armies and wildly powerful gemstone weaponry to achieve victory, they are often bested when traveling to the Issadel archipelago by sea. The Imperial Issadel have advanced boating technologies, expert archers with tactical crossbows, and rumors continue to claim that the sea dragons controlled by the Ancient Iss’ghao priests can capsize an entire ship full of Peangach soldiers. With no major advantage on either side, the war continues on.

Thanks for reading about the newly imagined land of Evero. The conflicting nations of Peangach and Issadel are fighting over religion, truth, and world domination. How will this affect the personal lives of the citizens? My NaNoWriMo story will introduce two people on different sides of the war, and see how it goes when their paths cross!